Next spring might seem ages away, but it will arrive more quickly than we expect. With it comes the final stages of Brexit in March 2019. While the full impact of Brexit won’t be clear until after the official deadline, there are some things that can reliably be predicted beforehand. 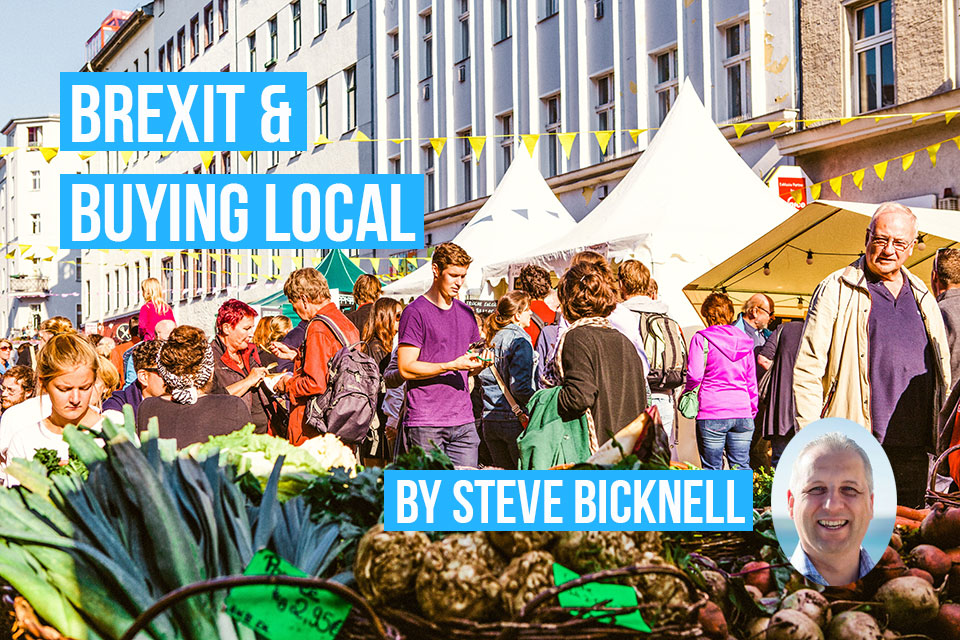 Effects of Brexit on small businesses

Currency fluctuations are expected, and this can cause difficulties when dealing with suppliers outside of the UK. Small business, sole traders, and freelancers and those with smaller budgets especially can be hit hard by the jump in currencies.

Many are looking towards a simple and straightforward solution: turning to local suppliers for their business needs. Beyond the currency, there are several other reasons to start looking for UK-based suppliers:

While it is unlikely that all the impacts of Brexit will be accurately predicted beforehand, small steps can be taken ahead of time to be better equipped.

A topic that is of ongoing concern for UK businesses is the retreat of EU customers as trade becomes significantly more complicated. According to CIPS (the Chartered Institute of Procurement & Supply):

The percentage of EU businesses that are expecting to move their supply chain outside of the UK has jumped substantially (from 44% in May 2017 to 63% as of November 2017).

Much of the rise in businesses choosing to withdraw from a UK-dependent supply chain is due to the the doubts surrounding whether the UK will be able to establish clear, positive trade deals with the EU after Brexit.

These uncertainties about the reliability of future trade deals have resulted in wavering confidence in the prospect of business supply chains in the UK continuing reliably past March 2019.

With more and more businesses searching for the right suppliers within the borders, it’s important to get a jump on it and get a foot in the door to being prepared for big changes that will happen more quickly than expected.