Invoicing & accounting: a journey through history

My fox pelt for your axe - perhaps a trade that would have been common in the early ages of trade. Of course, we’ve come a long way since then, but the principles of business are still based upon the same very simple transaction process.

And where a transaction occurs, a bill is par for the course. Along with invoicing and continued transactions came the need for more comprehensive record keeping. So let’s take a look at the development of invoicing and accounting over the years…

Even people in the Stone Age participated in an active trading culture. Seashells and pearls are strong indicators of the prevalence of trade and as early forms of currency, and have been found far inland from the sea.

However, the earliest records of transactions and accounts are hand in hand with the earliest known writing - the ancient Sumerians and their clay tablets. On these tablets, we found early records of the sale of the important things in life: beer and bread. 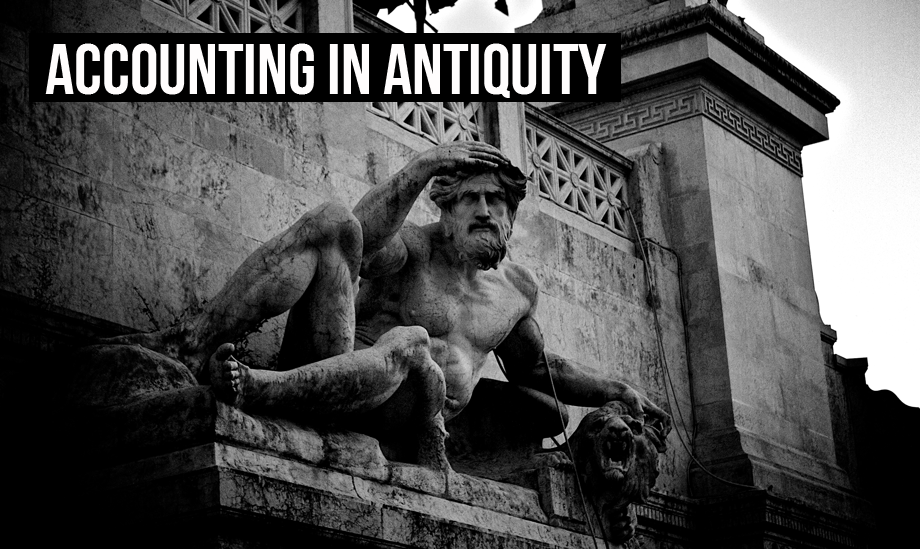 In the time of the Romans, business was booming and trade was immensely profitable, for both businessmen and businesswomen. Transport was so well-developed by that time that goods could be transported to even the most remote corners of the vast empire.

For handling calculations, the Roman merchants used a clever little counting device known as an ‘abacus’, on which beads could be moved along bars to count out amounts and make calculations. It was, in effect, an early portable calculator which also provided a visual representation of the pricing and calculations for the buyer.

In the Middle Ages, merchants were using books to record their business transactions and it’s around this time that we saw the introduction of the double-entry bookkeeping system. This meant that each transaction was not recorded just once, but twice: as a debit and as a credit.

In addition, this system included more details; from the names of the customer to product descriptions, to price and date of payment. This approach set the stage for the development of modern accounting and invoicing systems. 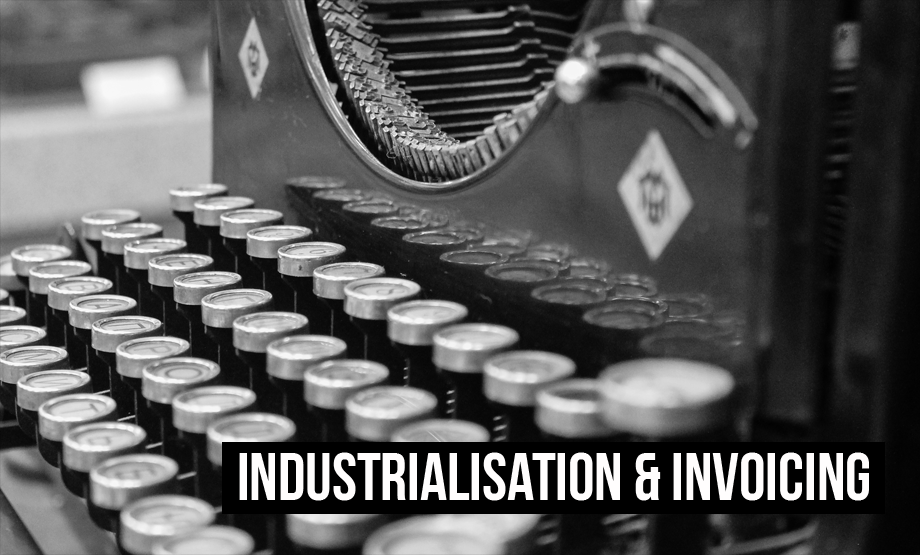 Industrialisation and the development of new technologies was not overlooked by the management of business transactions. Simple books and records were no longer equipped to handle the growing number of entries and complex business interactions of the industrial period.

Thus, the first mechanical approach to invoicing and record keeping was attempted. Known as loose-leaf accounting, this allowed for pages to be removed and added to a mechanical binder-like device.

This allowed for more a more flexible approach to invoicing and record keeping, which was a heavily contested technology at the time (many arguing that it made it easier to commit fraud).

The pioneering creation of the first computer by Konrad Zuse in 1941 marks a turning point not only in accounting and invoicing systems, but also in the history of human development (as we all know).

However, early accounting programmes on computers left a lot to be desired, especially after hundreds of years developing a physical bookkeeping system. This early software involved manually adding and calculating figures. 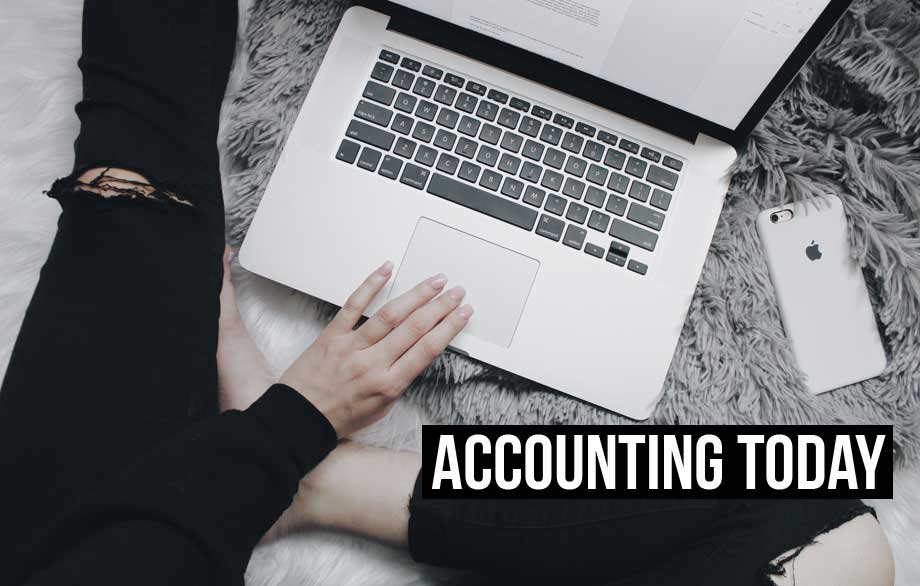 The commercialisation of the world wide web in 1982 launched the digitisation of society that has continued since. With the rapid improvements in technology come newer, easier, faster ways to manage accounts and invoicing.

Programmes like Debitoor provide cloud-based accounting and invoicing software are increasing in number, and even banks are moving more and more to a strictly online presence.

As invoicing and accounting programmes continue to develop and provide improved services to users, we see a trend towards the ability to do more in less time. Increased automation is the name of the game - from invoicing to tax filing.

Adding to the this is how not only people, but businesses are increasingly mobile and international. This is why Debitoor focuses on providing invoicing apps for both Android and iOS that are top in their market and an application that can easily be used abroad and across borders.