After some debate (and feedback on how it should be structured in regards to simplicity), HMRC have settled on how penalties will work for filing or paying late when it comes to submitting your VAT return online under the new Making Tax Digital scheme. The scheme comes into effect on the 1st of April 2019. 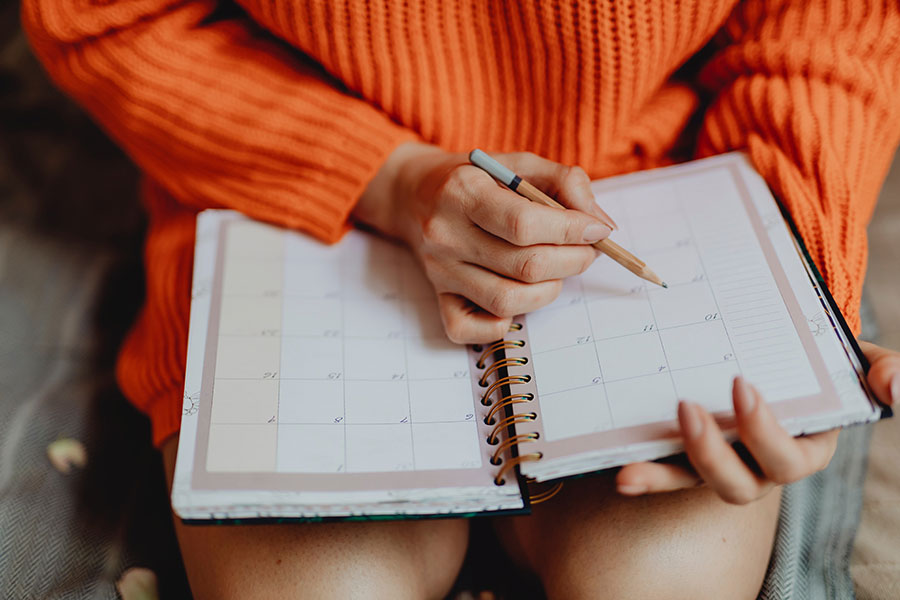 How do I know when I need to be compliant with HMRC's Making Tax Digital for my business?

Before we get into penalties and the like, let's just do a quick re-cap of how Making Tax Digital will affect you, and what you need to know/ do to be compliant. In essence, the main things you need to know are:

How do I know if my business is part of the delay until October 2019?

The best way to find out is to simply have a chat with HMRC who will able to give you a definitive answer. However, if your business happens to be one of the following listed below, then you'll be deferred till October before Making Tax Digital affects you. These are as follows:

What happens if I file late under the Making Tax Digital system?

The system decided upon is based on the idea of penalty points - how many points you get will depend on how late you file or pay (or both) after the deadline). The amount of points you are given for late filing also vary depending on how frequently you plan to file a return.

There is some leeway built in, as HMRC understands that it'll take a little time to get used to the new system of Making Tax Digital over all, so you won't get hit with penalty points immediately after your first late filing or payment. The table below shows the different point categories and what penalties are attached for overdue filing:

How long do the penalty points stay on my record with HMRC?

If you do get some penalty points, don't panic! Luckily, any points you do get aren't necessarily permanent. So long as you file on time and correctly - what HMRC deems "good compliance" for a certain period of time, your points will reset to 0.

Laid out below are the number of compliant submissions you need to make before points are wiped and you get a clean slate:

Can I appeal a penalty decision that HMRC has made if I feel it was incorrect?

Yes, you can appeal against penalty points as well as actual penalties given (financial) for bad compliance. HMRC have said that whilst everyone adjusts to the new system, they expect quite a large number of appeals to be made.

Therefore, the appeals decision will most likely be automated as much as possible. However, bear in mind that if you do appeal a decision, you'll need a decent excuse for why you haven't been able to file on time or correctly.

What happens if I pay late under the making Tax Digital system?

The system for paying late under the Making Tax Digital scheme is, unfortunately, not as lenient as the system for filing is. This means that penalties will begin being enforced after 15 days of non-payment. After 30 days, this penalty charge doubles, and finally over 30 days, the charge becomes daily - meaning that you'll incur fees for each day payment is overdue once the original month is up. 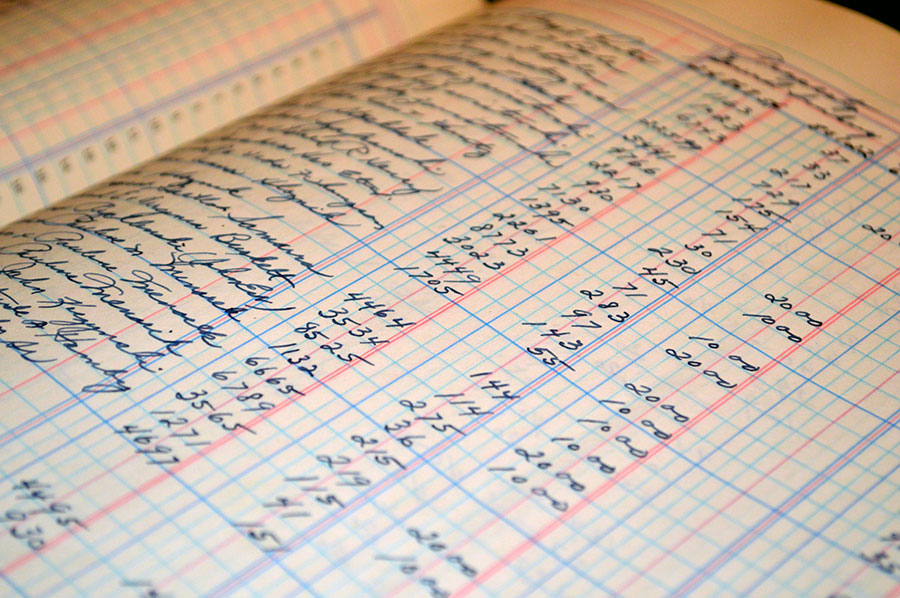 What are the rules around keeping digital records for the Making Tax Digital scheme?

Although you might not have given it much thought, it's good to be aware that the rules surrounding digital records under the MTD scheme come into effect immediately on the 1st of April for everyone - there's no grace period or leniency.

Digital records must be kept immediately from when Making Tax Digital comes into force, meaning it's a good idea to get into the habit now so that you're already familiar and comfortable with your record keeping and don't have to worry about whether you're doing it correctly.

Debitoor is currently in the process of working to be compliant with HMRC's Making Tax Digital in good time for the rollout on the 1st of April 2019. Making Tax Digital compliance will be for plans that support VAT reporting (currently M & L plans).