Taxes and devolution: what small businesses should know

British politics can be confusing; from budgets to Brexit, there’s a lot to keep track of. To make things even more complicated, political decisions are made in a number of different places and can affect different parts of the UK.

While legislation has traditionally been passed in Westminster on behalf of the entire country, things are changing. Over the past few years, the British Government has transferred power away from the Houses of Parliament and towards national governments through a process known as devolution. The aim of devolution is to give Scotland, Wales, and Northern Ireland more control over their own affairs - including taxes. 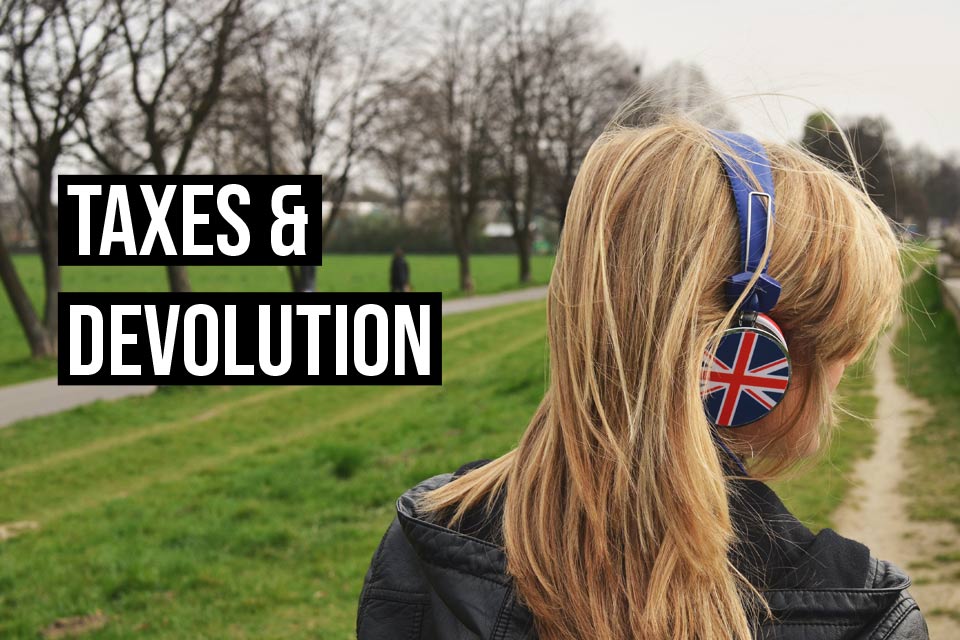 What does devolution mean for my taxes?

One of the main effects of devolution is that the devolved legislative authorities - i.e. the Scottish Parliament, Welsh Assembly, and Northern Irish Assembly - are able to set their own taxes for certain transactions. This doesn’t mean that you can move to Scotland and stop paying tax - you’ll still pay the same types of taxes wherever you live, but the rates you pay and the authority responsible for collecting taxes can vary from country to country.

Not all taxes are devolved, so if you’re a small business in Scotland or Wales (we’ll come back to Northern Ireland), you might find that you have to deal with HMRC as well as the local tax authority. For businesses based in England, not much has changed. You still pay taxes to HMRC, and the rates you pay are still decided in Westminster.

Which taxes have been devolved?

Some of the main devolved taxes that affect freelancers and small businesses owners in the UK include:

If you buy or lease land or property for your business, it’s likely that you will need to pay tax. Until 2015, Stamp Duty Land Tax - commonly known as Stamp Duty - applied to all taxable purchases made throughout the UK. However, Scotland and Wales now have their own taxes for land and property, Land and Buildings Transaction Tax (LBTT) and Land Transaction Tax (LTT) respectively.

Which tax you pay depends on where the property is located rather than than where your business is based. For example, if you’re an English business that buys a building or land in Scotland, you’ll need to pay LBTT to Revenue Scotland rather than Stamp Duty to HMRC. Under some circumstances, more than one type of tax can apply to one transaction; this is known as a cross-border transaction. 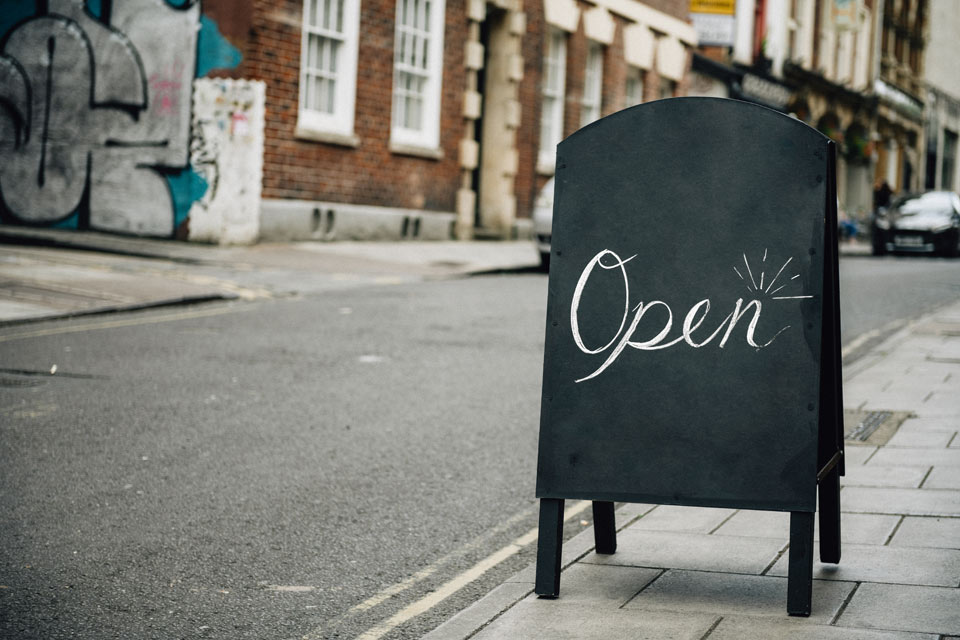 Since the 2018 tax year, the Scottish Government has set its own rates for Income Tax. From April 2019, Wales will also have its own rates; initially, these will be the same as in England and Northern Ireland, but the rates may change in future tax years. This means that people who earn the same amount of money may pay different amounts in Income Tax depending on which part of the UK they live in.

Whether someone pays Scottish or Welsh Income Tax depends on where they live rather than where they work. For example, if someone works for a company in Carlisle but lives in Glasgow, they’ll be liable for Scottish Income Tax, whereas someone who lives in Carlilse but works in Glasgow would pay the standard rates.

If you’re self-employed, you will probably need to submit an annual Self Assessment. If you are eligible for Scottish Income Tax rates, you should indicate this in your Self Assessment tax return. If you're a business owner with employees living in Scotland, you will be responsible for deducting the correct rates from their wages or salaries. When Welsh Income Tax comes into force in April, you’ll need to follow a similar approach if you or any of your employees live in Wales.

Technically, Income Tax isn’t a fully devolved tax because it is still collected by HMRC; however, with the new system, a portion of the money generated through Income Tax is (or will be) allocated directly to the devolved authorities to spend specifically in Scotland or Wales. Currently, Income Tax is spent across the whole of the UK by the British Government based in Westminster.

The changes to VAT will fully come into full effect in the 2020-2021 tax year, with 2019-2020 being a transitional period. For small businesses in Scotland, not much will change. You will still charge and pay VAT at the current rate and you should continue submit your VAT Return to HMRC. 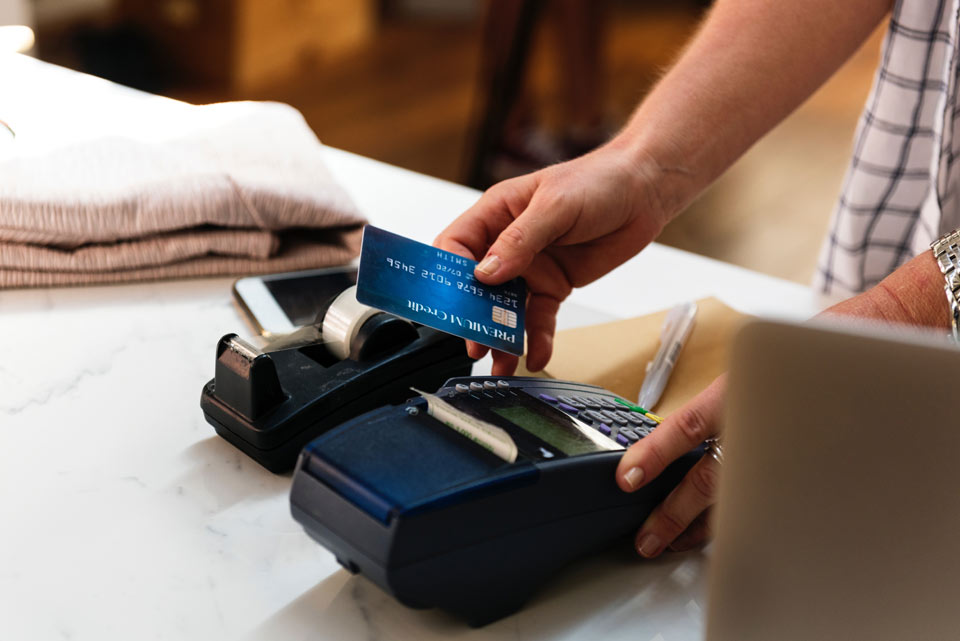 What about Northern Ireland?

You might have noticed that changes to taxation have only affected Scotland and Wales. While the Northern Irish Assembly does have the power to implement their own taxes, there are currently no taxes specific to Northern Ireland (there used to be legislation on the taxation of long-haul flights but this was abolished in 2012).

There have been plans to devolve Corporation Tax in Northern Ireland. Whereas England, Scotland, and Wales have kept the same rates to avoid competition between different parts of the UK, the plan in Northern Ireland was intended to create a more balanced playing field with the Republic of Ireland. However, this plan was never implemented and has been postponed indefinitely due to the ongoing struggles with power-sharing in the Northern Irish Assembly.

Taxes and devolution in England

Because there is no devolved institution to represent England, laws, policies, and taxes are still decided by the Treasury and collected by HMRC. There is one proposed change to business taxes in England; in 2012, it was agreed that local authorities would receive all of the money generated through businesses rates. However, there is no official timeline for these changes so, for now, taxation in England continues as normal.