Brexit: the next steps for UK small businesses

In 2016, 52% of British voters chose to leave the EU. Since then, there's been a lot of uncertainty about when the UK will leave the EU and how the UK’s relationship with the remaining 27 member states will look beyond Brexit.

This week, the UK’s so-called ‘Brexit bill’ became part of British law, while the EU formally signed off on the Brexit withdrawal agreement. The UK is now set to leave the EU on the 31st of January.

Understandably, this has left many people confused about what happens next, and many freelancers and small business owners are wondering how Brexit will affect them. This article explains the next steps for the UK and gives some advice about preparing for Brexit. 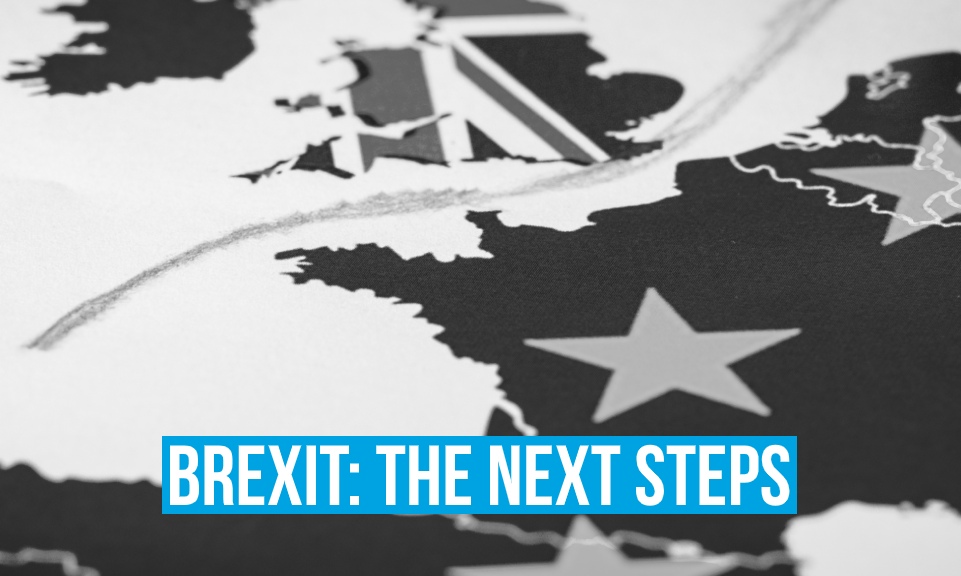 What will happen in February?

The UK will leave the EU at the end of January. In many ways, this is a huge symbolic and political change, but in terms of day-to-day practicalities, very little will change overnight.

From 11pm on January the 31st, the UK and the EU will enter a transition period. During this period, the UK will no longer be represented in the EU’s decision-making institutions – but it will still be part of the EU’s single market and customs union.

This means for the duration of the transition period, the UK will still follow the EU’s rules regarding free trade and freedom of movement – and business will continue dealing with international clients in the same way as they do now.

If you have customers or suppliers in other EU member states, you’ll still need to follow the rules about intra-community sales and acquisitions throughout the transition period. Furthermore, if you send an invoice to a customer in any of the remaining 27 member states, you need to make sure that you keep following the same rules about import duty, VAT, and reverse charge.

The transition period is set to last until the end of the year. Throughout this period, the UK and the EU will negotiate a future relationship.

As these negotiations haven’t happened yet, it’s difficult to say what will happen next. It’s likely that the UK and the EU will have a rather different trading relationship – but we won’t fully know until negotiations progress.

Will anything change in my invoicing software?

As things currently stand, Brexit won’t affect the way that Debitoor users use our invoicing software. For now, you can continue using Debitoor to record intra-community purchases, send invoices to customers in the EU, and create VAT reports that accurately account for intra-community transactions.

Further down the line, Brexit will probably lead to legislation that affects your invoicing, accounting, and financial reporting. If this happens, we’ll make sure that Debitoor is compliant with the latest rules and regulations.

What can I do to prepare for Brexit?

There are a few things you can do to prepare your small business for Brexit. Brexit is likely to affect your imports and exports, so you might want to start the process of getting an Economic Operator Registration Identification (EORI) and C79 certification. And if you're concerned about importing goods from abroad after Brexit, you might want to start looking into buying local.

However, it’s important to bear in mind that no one really knows what will happen next – so for now, the most important thing to do is to stay up to date with the latest news.

Many newspapers frequently publish articles about Brexit, but watch out for speculation and bias. For up-to-date, official news, the British Government’s website is your safest bet. And if you do a lot of trade with a particular EU country, it might also be worth checking out that country's official website.