By this point, you've probably heard somewhat of HMRC's new Making Tax Digital Scheme that's set to roll out on the 1st of April 2019. Or you might be very familiar with it.

HMRC want to use their Making Tax Digital initiative to bring tax reporting and compliance up to date - and for HMRC themselves to become one of the most digital advanced tax administrations in the world.

As it stands, all businesses that are over the VAT threshold of £85,000 a year turnover and are not complex in nature will have to comply with HMRC's Making Tax Digital scheme when it's introduced in April.

If your business is considered complicated, then Making Tax Digital will not come into effect for you until October 2019.

What does Making Tax Digital mean for my business if I'm using Excel?

In essence, if you're still using Excel, you can continue to do so, but it won't be all smooth sailing once Making Tax Digital comes into effect from the 1st of April 2019. If you do decide to carry on using spreadsheets for your accounting, you'll have to look into bridging software so that you can connect to HMRC's API and file your VAT return correctly.

What is bridging software?

Bridging software is a piece of software that is used to allow and properly make the application you’re using (in this case Excel) "talk" to HMRC's own system. Without the bridging software, it would be like two people trying to have a conversation in different languages. Think of bridging software as a kind of translator (to give a loose example).

Bridging software (as well as Making Tax Digital software that is compliant) will be made available by third parties - currently, HMRC has no plans to release their own software package as part of the Making Tax Digital scheme. This, unfortunately, means that the software is likely to be paid rather than free to use.

Are there any downsides to using bridging software?

The short answer is: yes, and no. Realistically it depends on your situation. If you're happy enough continuing to use spreadsheets as part of your accounting methods, then by all means go for it and carry on as normal - with the help of bridging software to keep you compliant.

However, at the end of the day, there's a couple of main issues. The first, we've touched on above: bridging software is going to cost money and there's likely never going to be a free solution available. If a free solution does become available, then the question is how functional it is for individuals' use cases.

How much is bridging software for Making Tax Digital going to cost?

The cost of this bridging software is most likely going to be the same price as a digital invoicing solution that is Making Tax Digital compliant to boot. By switching to an online invoicing and accounting software now rather than later, you'll save money overall, as well as make it far easier to remain compliant with Making Tax Digital without any kind of workaround.

How easy is bridging software going to be to use?

In principle, for the end user (customer), it'll be a fairly simple process that just utilises your current Excel spreadsheets.

Issues around briding software are more for developers themselves. Currently, software developers are unsure how spreadsheets are going to be handled in regards to bridging software. When Making Tax Digital was first announced, HMRC said that spreadsheets would not be allowed and that everyone would have to move onto an online software-based solution.

Later, they went back on this and said that spreadsheets could continue to be used. On the surface, this doesn't seem like a bad idea because Excel is still a very common way to handle accounting and VAT returns for many people.

However, where it gets difficult is trying to cover every scenario - everyone has their own way of working within Excel. Some users might have macros they've created, and some may format sheets and cells differently.

No two people (possibly) have the same way of calculating their returns with Excel. This means that what originally would have been a fairly straightforward piece of software has become infinitely more complex.

Is there any way that HMRC could make it simpler for developers of bridging software?

A possible way around this might be for HMRC to settle on a standardised Excel template for people to use for the sake of simplicity and consistency - but whether one will be created and provided remains to be seen. 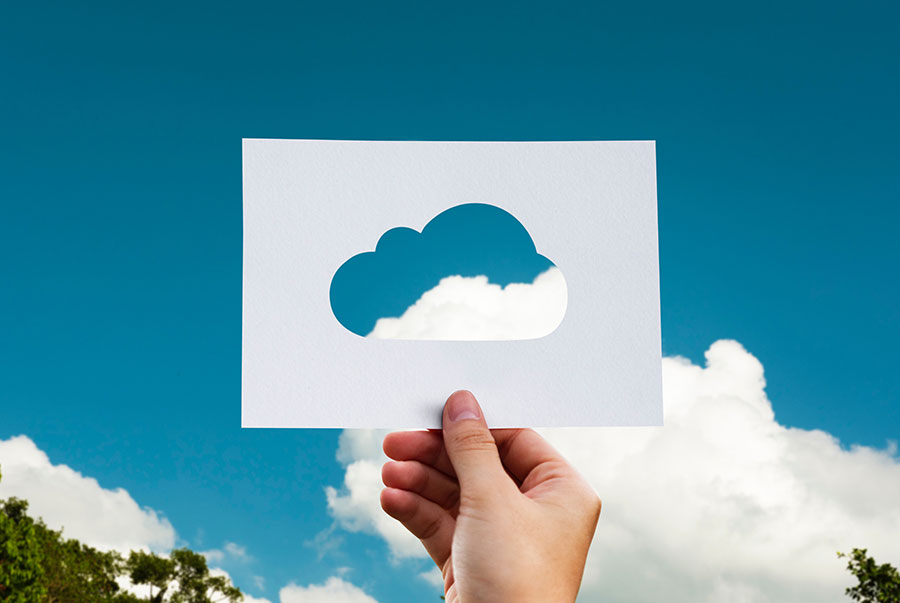 What are the advantages of moving to an online accounting solution?

We've gone over a few aspects of the advantages of an online accounting solution in the section above - namely cost savings overall compared to bridging software, as well as remaining compliant with Making Tax Digital.

However, there are plenty of other advantages when it comes to online accounting software such as 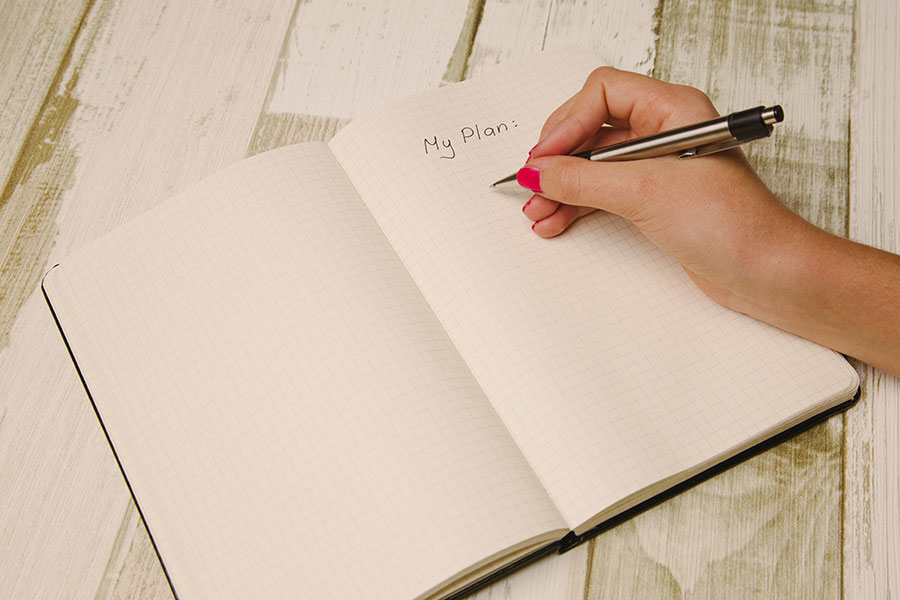 But I've gotten used to Excel (or Word) - what are HMRC trying to achieve with Making Tax Digital?

I know it seems like a pain to suddenly overhaul the system you've got in place that you've become accustomed to, but HMRC's main goals with the new Making Tax Digital are all intended to work towards making it easier for both parties - themselves, and businesses.

With tax going digital, it means that there will be less accounting errors (which is a bonus as there's a lower chance of incurring fines for submitting incorrect information). It also means that you'll be able to see how your business is doing at a glance in real time, and make it easier for you to keep track of records so that there's less fuss when you need information to submit a return.

What happens if my business falls below the VAT threshold in the future? - do I no longer have to keep digital records?

HMRC has said that if a business was VAT registered and over the £85,000 threshold when Making Tax Digital came into effect, but their turnover dropped below the threshold, then they are still required to keep digital records and the regulation still applies. The only cases where this is not true are if the company de-registers for VAT or closes altogether (e.g. insolvency).

Debitoor has been approved by HMRC for Making Tax Digital, so we're ready when you are in time for the 1st of April 2019. Currently, Making Tax Digital compliance will be for plans that support VAT reporting (M & L),